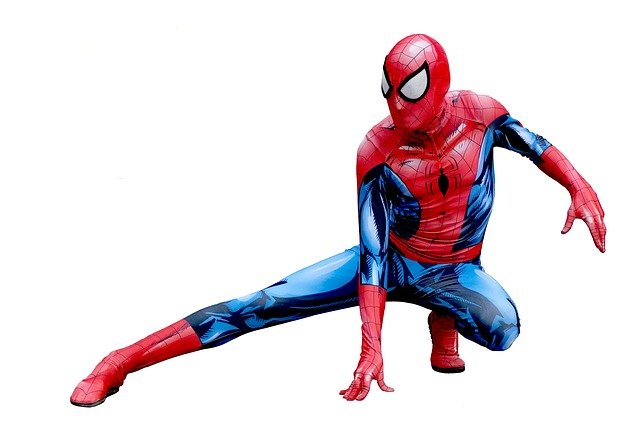 When we want to go to the movies, we usually go to Regal Arroyo Grande as they have a lot of restaurants and grocery stores close by! The restaurants list that are close include: In N Out, Urbane Cafe, Poke Morro, Palo Mesa Pizza, Blaze Pizza and Jamba Juice.

We typically watch new Marvel movies and DC movies here at Regal Arroyo Grande. For the last couple of years, since the pandemic, we've been having to buy tickets at the concession stand. You don't buy tickets at the window in front, even though it looks like you would. You could probably save more time if you buy the tickets online instead. Exact seat selections have to be picked upon buying tickets so that is another step you have to consider now.

We have a Regal Cinema account and you can earn points for a free popcorn or other concession goods if you accumulate enough points. I think it's worth joining. It's free to join currently.

The seats are nothing spectacular than the usual fold up theater seats you would expect. They have a small arcade area that's kind of tucked in the far corner. They have about 10 different games, which is great for kids if you happen to arrive too early before the movie starts.