Posted by San Luis Obispo Mom on Sunday, February 23, 2020 Under: Breweries
Two days ago, I went to the SLO Craft Beer Fest at the Alex Madonna Expo Center at the famous Madonna Inn property in San Luis Obispo, California.

We decided to go with the Friday ticket versus the Saturday ticket because it was significantly cheaper and we're hoping it would be less crowded. It was a steady crowd but not overwhelming and we enjoyed ourselves with unlimited tastings and food samples too. We didn't have to bring any extra cash for food and drinks because our ticket included all of that. We only spent extra on t-shirt merchandise. They had over 50 breweries participating for this unlimited tasting event and about 5 - 10 food vendors. There was no way that I could try all 50 breweries. I had to pace myself and limit myself to breweries I've never tried before and limited releases.

As someone who often is the one taking pictures of everything and everyone else but myself, their free photo booth there was a nice treat for me. I got to keep a photo keepsake of my husband and me attending the event. You get 3 shots and they had fun props you could use to take pictures of yourself or with your group.

These are pictures of the breweries I've tried. Sometimes my hand would get busy so I couldn't take them all but these breweries were coming from all over California. 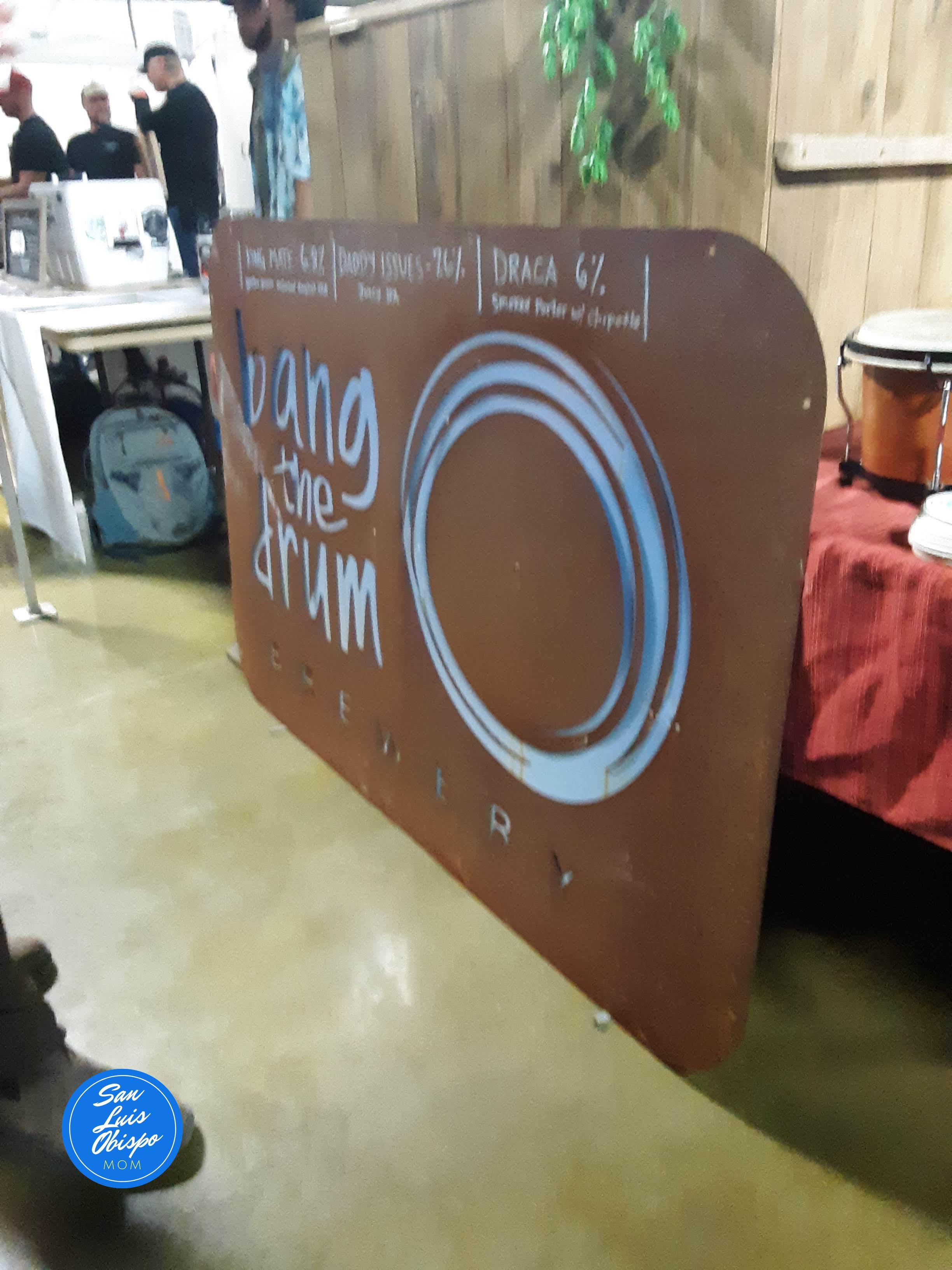 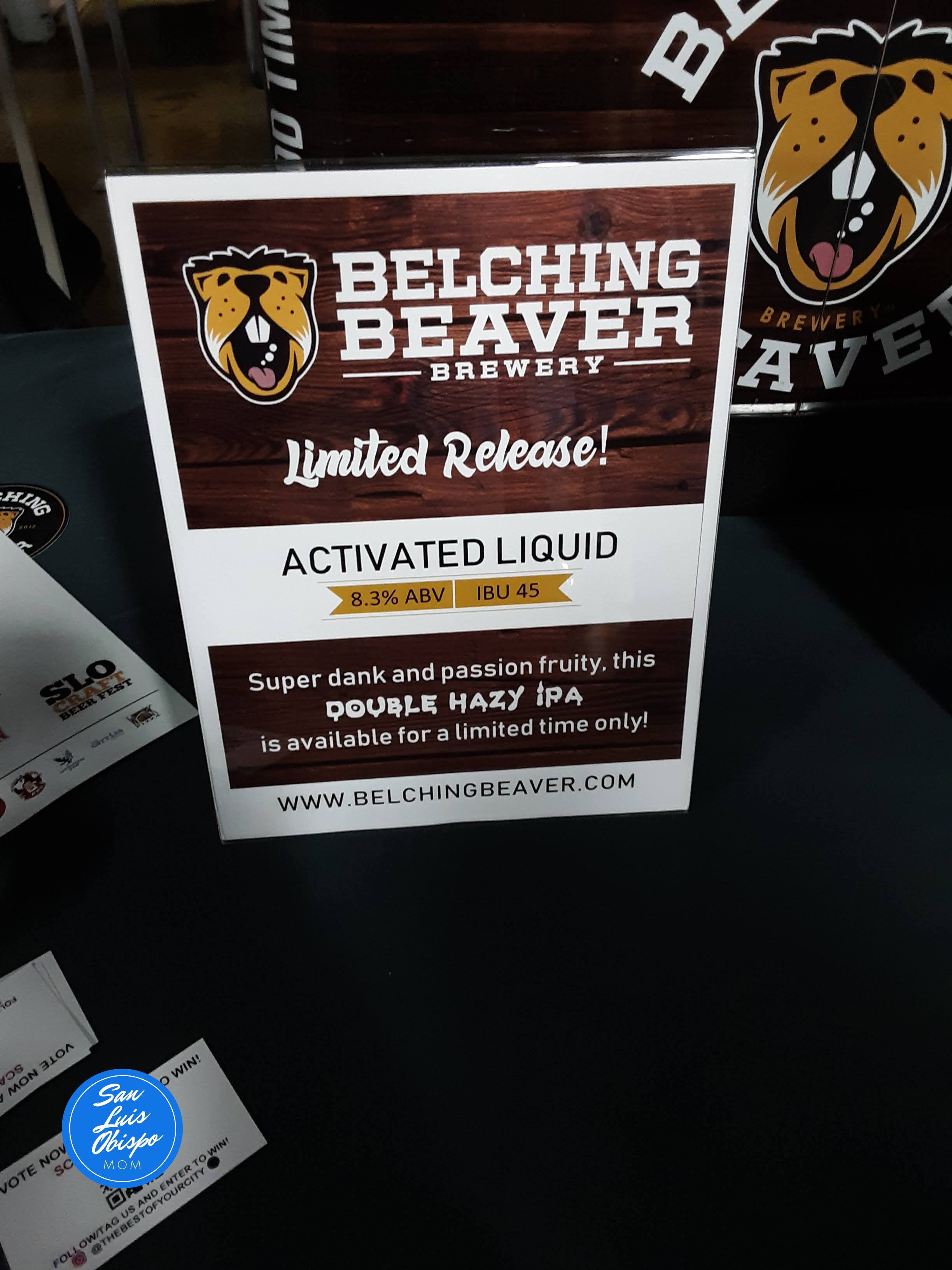 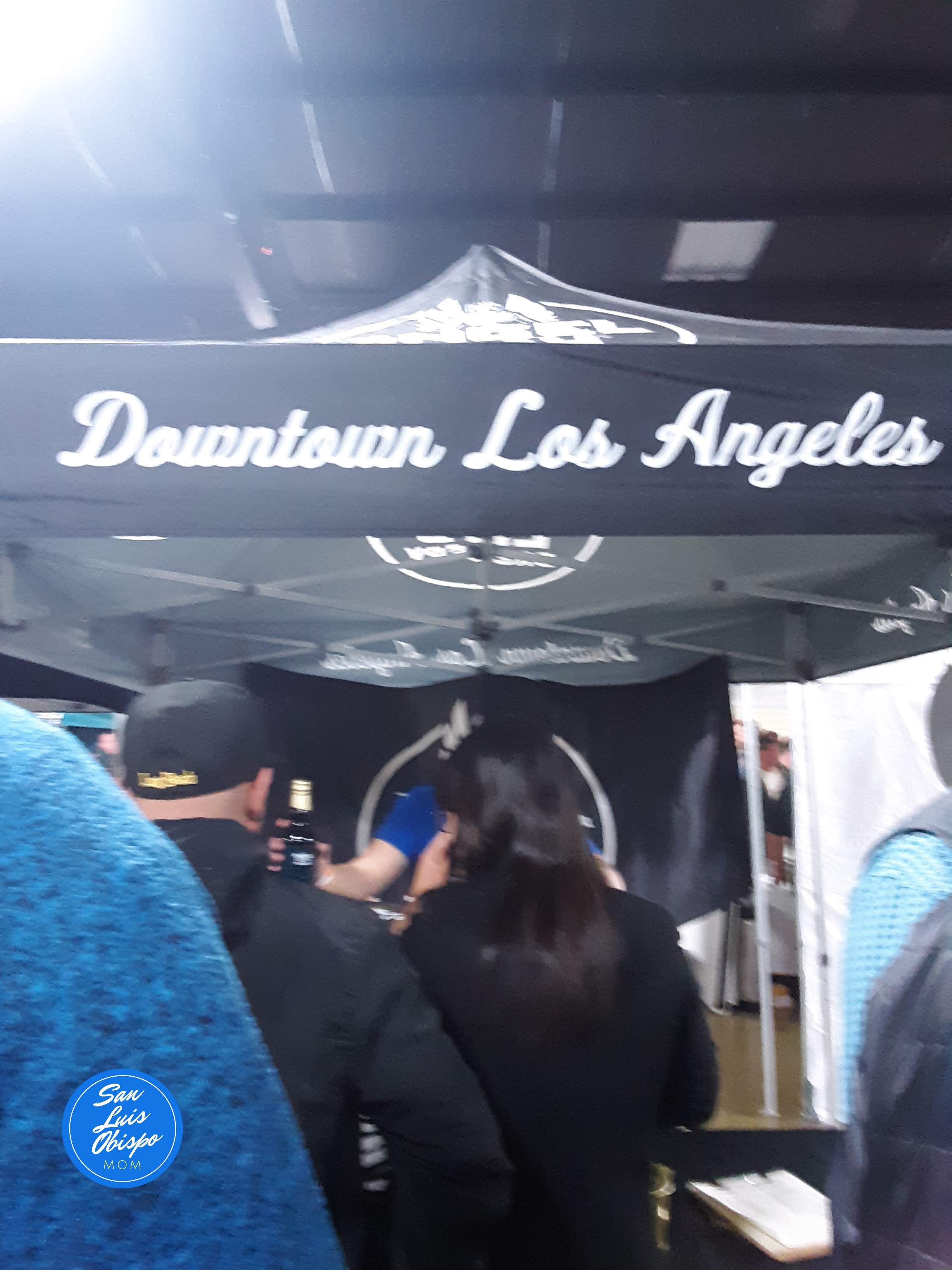 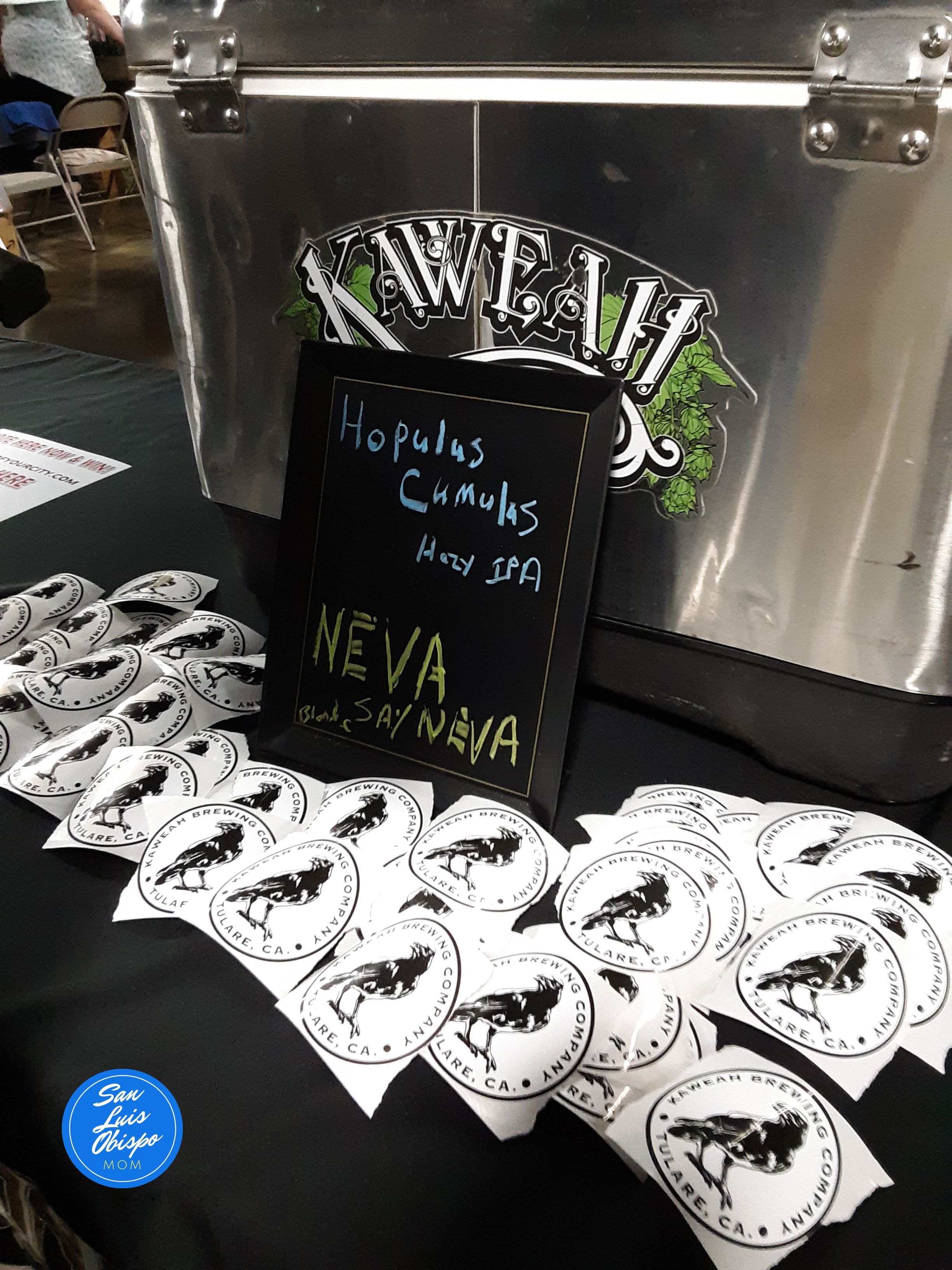 Radio Station 100.9 was playing music at the beginning and then a live reggae band started playing towards the latter part of the evening. 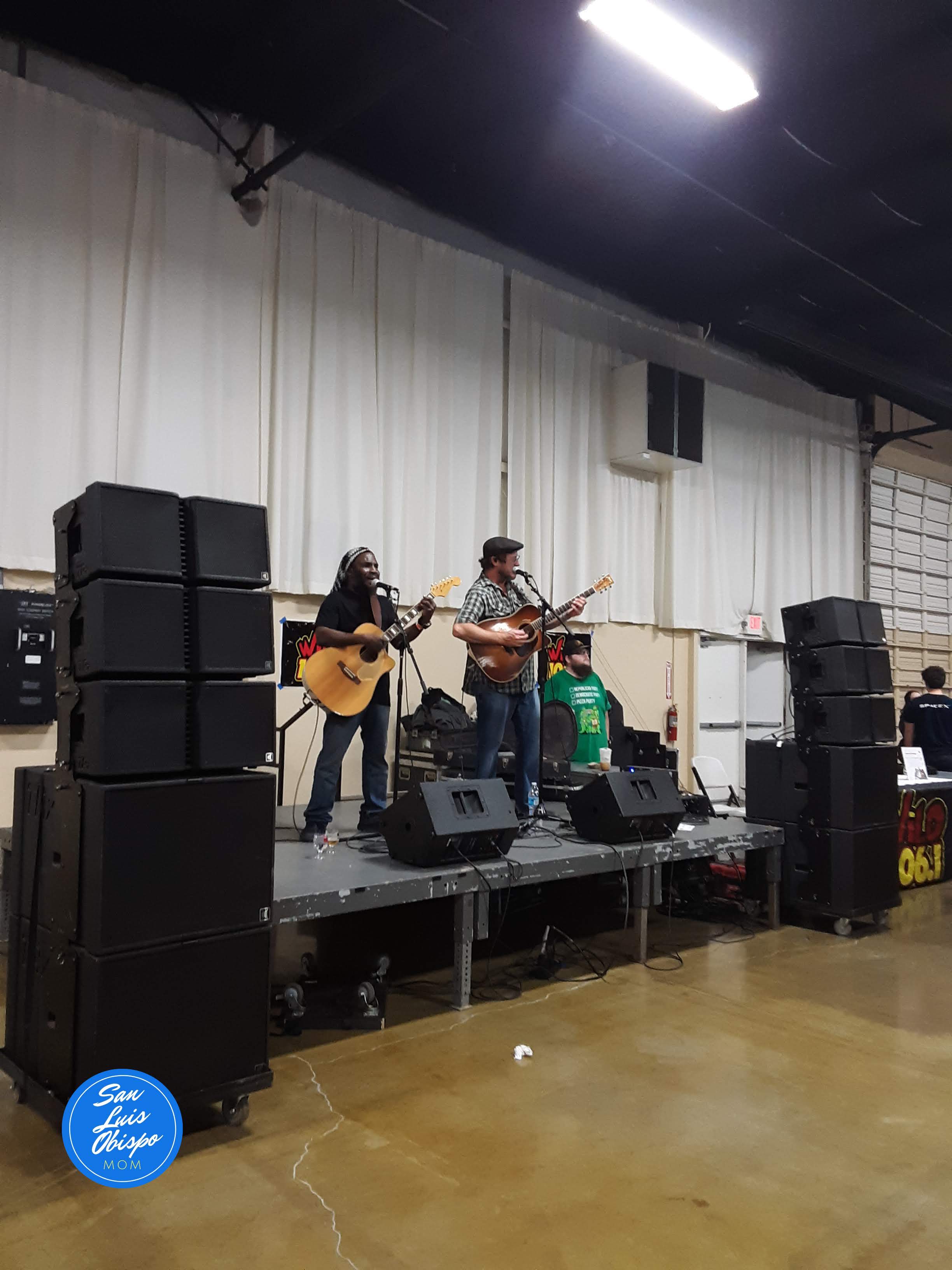 With all the free food samples that night at the SLO Craft Beer Fest, my husband and I did not leave hungry. We had pizza, tacos, bbq sandwiches, chili and there were other options that we didn't even had enough room in our tummies to try! 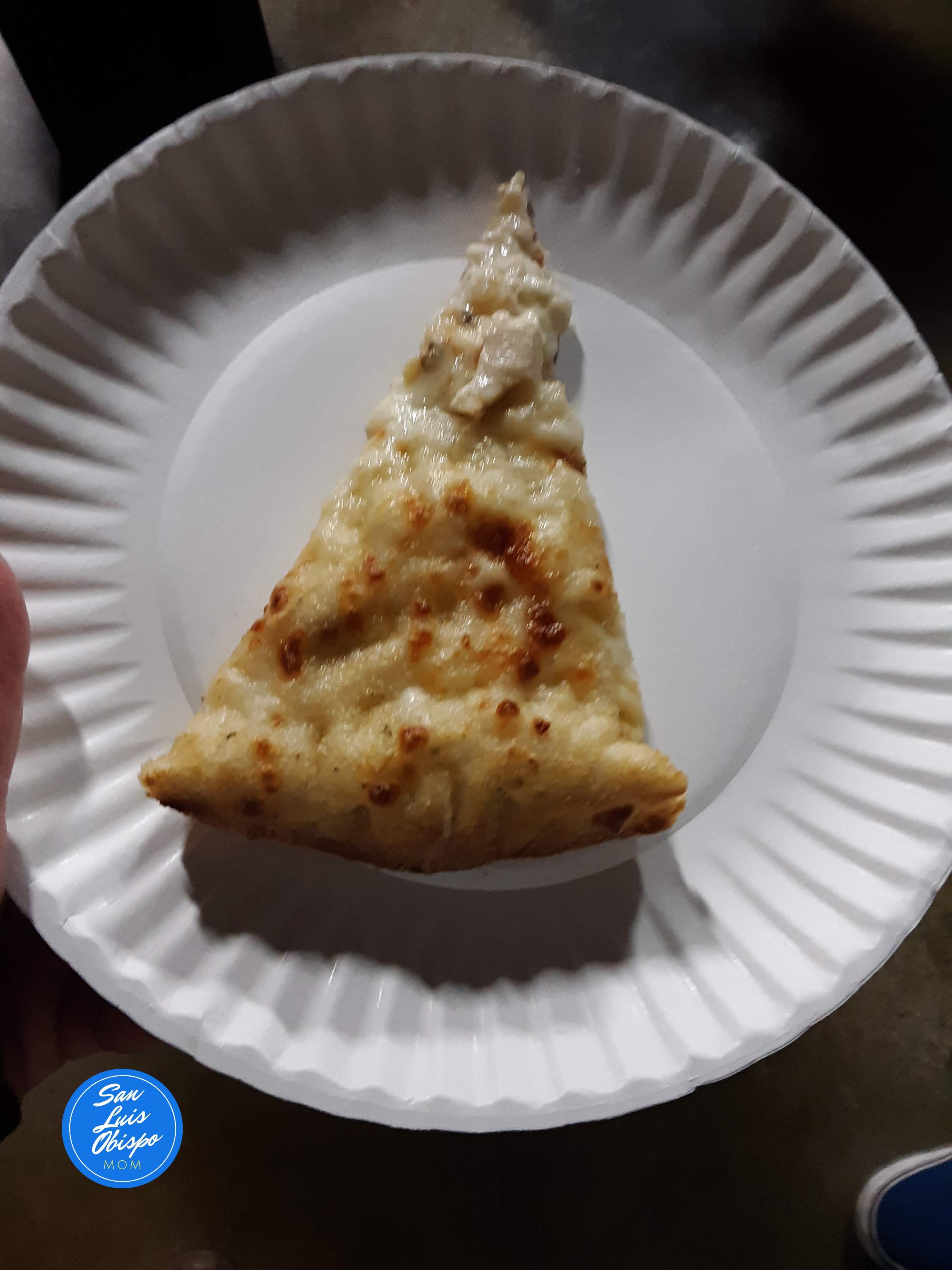 There were a few other business that sold t-shirts and coasters. 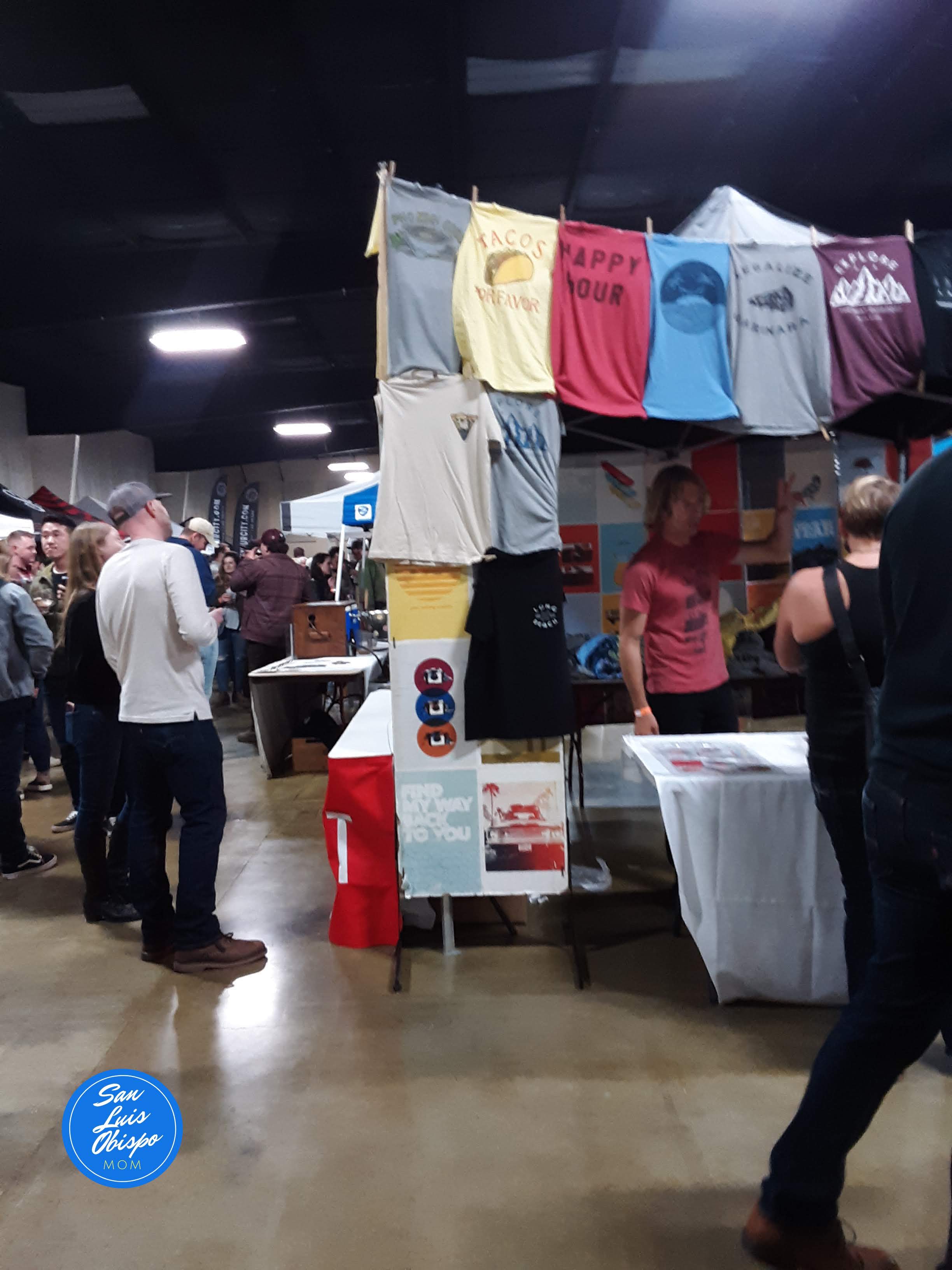 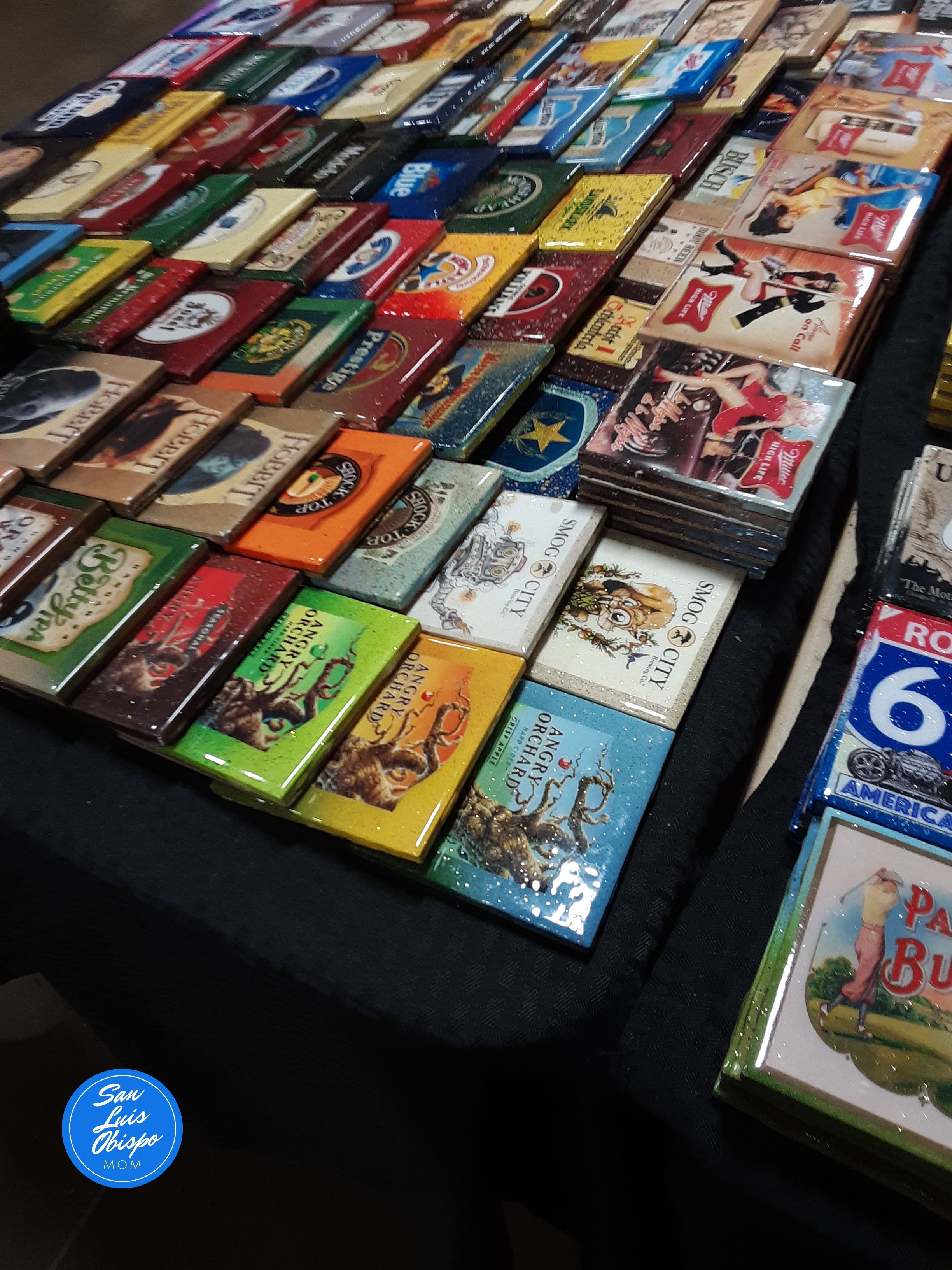 In all, I totally recommend beer enthusiasts going to this annual SLO Craft Beer Fest event, especially if you haven't tried many of the local beers yet. We've only lived in SLO county for a year so this was such a great opportunity for us to explore many breweries we've heard about but hadn't had a chance to try until we came to this event. There were also a lot of limited releases from breweries there. I can't see why anyone wouldn't be able to enjoy themselves here! It was so fun and the tastings were unlimited, as well as the food!

This is a 21+ event so adults only and no kids allowed. We found a babysitter to watch our kids for this special event. We also took an Uber to travel there and back, which was pricey but worth it. They were fast and efficient when we were ready for a ride. Some of the local hotels partnered up with this event and offered free shuttles so look into that for a future SLO Craft Beer Fest event.

All photos were taken by SanLuisObispoMom.com, anonymously. Look out for my next blog entry.

Update: This SLO Craft Beer Fest that I reviewed above was for February 2020 and ended up being the last public event that we went to before the Covid-19 shut down in March 2020. Then, the SLO Craft Beer Fest came back in 2022 and the event became even better and bigger with even more vendors and activities!